The 50th JUNO Awards: Everything you need to know about Canada’s big night in music

The 50th JUNO Awards: Everything you need to know about Canada’s big night in music

The JUNO Awards are happening this evening, and here is everything you need to know about Canada’s biggest night in music.

Celebrating its 50th year anniversary, the JUNO Awards will be taking place in various music venues throughout Canada, to comply with health and safety measures. Typically, the JUNO Awards are found under one roof, where fans and entertainers alike can all celebrate the amazing music that Canadian artists have to offer. Despite the change of location, the celebrations will be sure to run strong throughout the night.

Artist of the Year Nominees:

You can watch the awards live on CBC at 8pm EST.

IN LIFE...Never lie about you... #bereal #loveyour 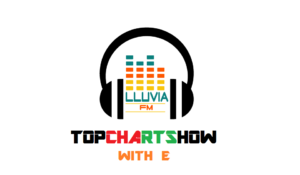 Are these the most common Superstitions? 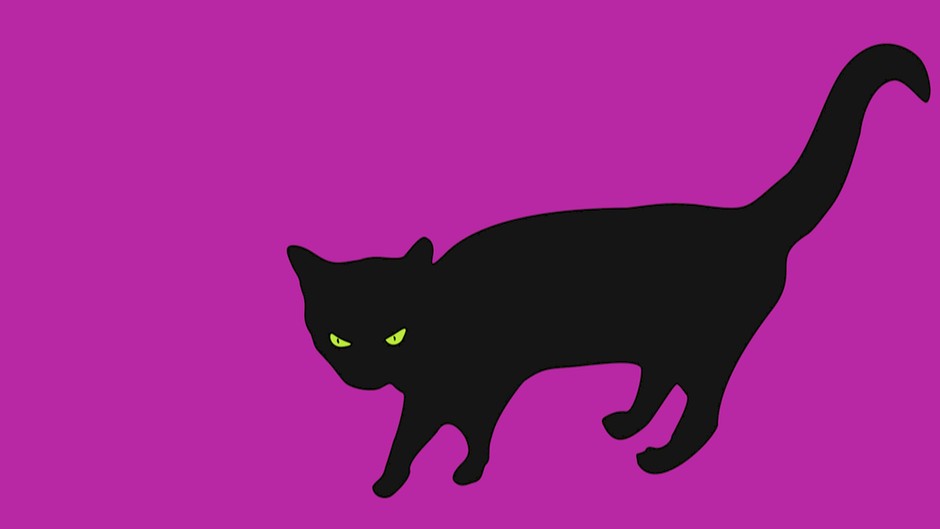 Parenting tweets ( The Funniest) of 2021 so far

Are these the most common Superstitions? 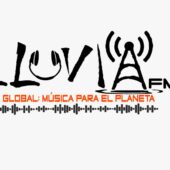